Get Married in the Smoky Mountains | Magical Weddings at the Farm 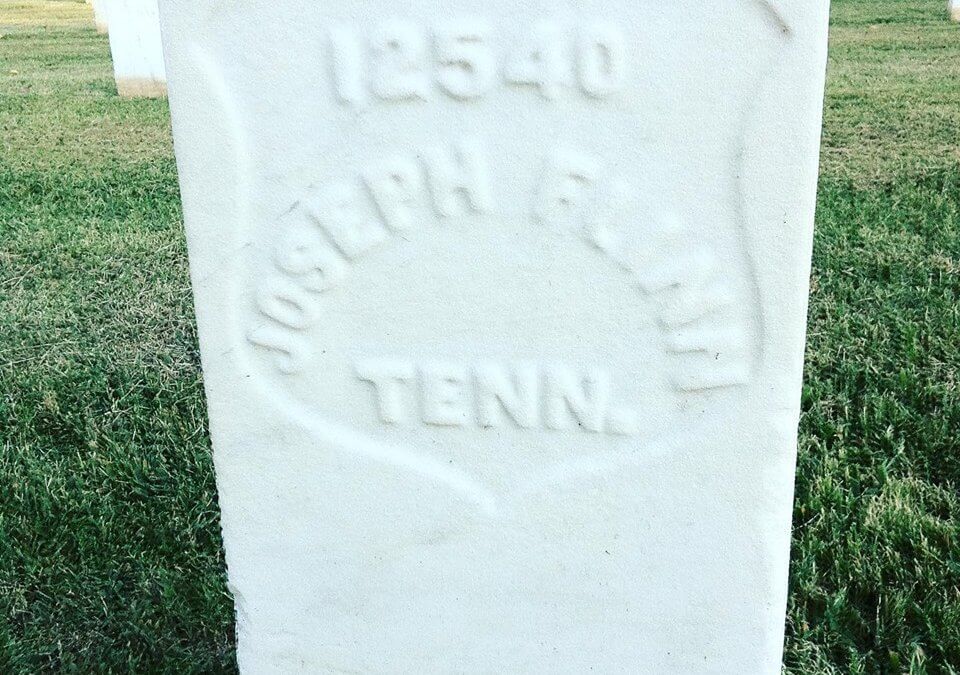 The patriarch of the family, Joseph Flinn (now spelled Flynn) is buried in the Nashville National Cemetery. The remains of more then 36,069 soldiers are buried here. Joseph enlisted as a private during the Civil War in 1863. He died in a military hospital in Nashville. His son Joseph W. Flynn was Sampson’s father and the original farm was deeded to Joseph W. in the mid 1800’s. Our roots truly do run deep and we are thankful to each an every American soldier who has fought and sacrificed for our freedoms.

The property on which Sampson’s Hollow sits has been in the Flynn family since before 1879 – and that’s as far back as we have been able to officially trace through recorded archives. Bill Livingston, proprietor of the property, is the grandson of Sampson Flynn, for whom the facility is named. All the grandchildren called their grandfather “Dada”. His father was Joseph Winfield Scott Flynn and it was through Joseph that the farm was originally deeded. Joseph was born in 1861 to Joseph and Rebecca Hatcher Flynn. The older Joseph had fought in the War Between the States and died of smallpox while still in service in 1864. He is buried in a military cemetery in Nashville because the family didn’t have the money to have his remains brought back to his home in Walland. At that time, the name Flynn was spelled Flinn.

In addition to his son Joseph W., the senior Joseph and Rebecca Flinn had 5 other children. At the age of 18, his son, Joseph W. married Mary Jane Kinnamon. After 20 years of marriage, Mary Jane and the child she was carrying died in childbirth. To this union were born 11 children. Joseph married again to Sarah Jane Settlemeyer Smith, who had 4 children by a previous marriage. Sarah and Joseph had 8 more children, one of whom was our Dada, Sampson Flynn.

If our records are correct, the younger Joseph was blessed with 23 children in all. His son Sampson Flynn married Bonnie Mae Cagle in November of 1920. To this union were born 1 son and 5 daughters; Sampson, Jr., Sarah, Louise, Dee, Vonnie, and Velda.

Sampson’s Hollow lies in the middle of over 100 acres of beautiful farmland that is just about a stone’s throw away from the Great Smoky Mountains National Park. 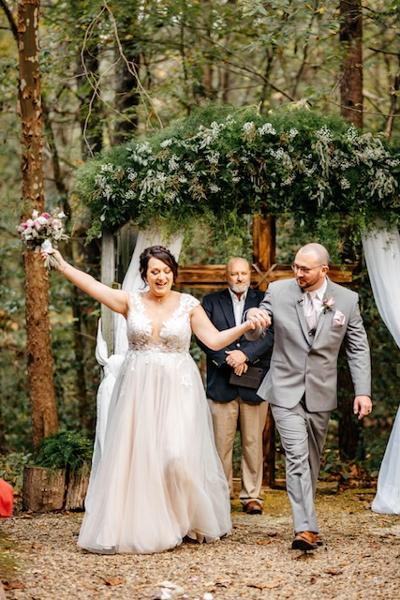